Where can I find JoHo support centers? 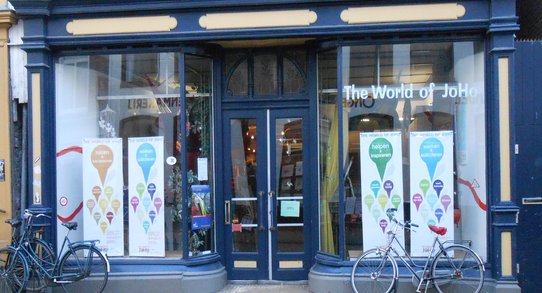 The JoHo platform for anyone that wants to do something for one another. It is an online community and marketplace for global citizens, businesses and volunteers involved:

The JoHo platform and store concept for supply and demand in terms of products, training, mediation and insurance for trips and activities abroad

The JoHo platform for all your insurances, security precautions, visa, vaccinations & health services related to a short or long stay abroad 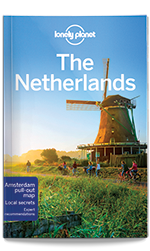 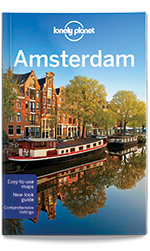 The Netherlands, although a small country, has a lot to offer. Amsterdam, the multicultural capital city, is known for its unique architecture and the canals throughout the city centre. The main mode of transportation amongst the Dutch is a bicycle, therefore you can find bicycle lanes anywhere. For historical reasons, the government and parliament are in The Hague. The Netherlands is a constitutional monarchy with a parliamentary system, and its government consists of the King and ministers. King Willem Alexander van Oranje (from Orange) is the head of state.

Your shopping cart is empty.